Claude Monet was born in Paris, France, on November 14, 1840. By the time he was fifteen Monet had became a popular caricaturist. During an exhibition of his drawings at a local shop in 1858, Monet met Eugène Boudin, a landscape painter who became a great influence on the young artist and was introduced to outdoor painting, an activity that soon became his life's work.

After having served in the French Army in Algeria for two years, Monet was decommissioned after contracting a typhoid. He agreed to complete an art course at a university and was determined to pursue an artistic career. Disillusioned with the traditional art taught at universities, in 1862 Monet became a student of Charles Gleyre. Together they shared new approaches to art, painting the effects of light en plein air with broken color and rapid brushstrokes, in what later came to be known as Impressionism.

Monet was the leading figure in the growth of impressionism, a movement in which painters looked to nature for inspiration and used vibrant light and color. His 1873 painting “Impression, Sunrise” gave the style its name. Monet would later bring the technique to his series, in which his observations of the same subject viewed at various times of the day, were captured in numerous sequences of paintings.

"My king is the sun, my republic is water, my people are flowers and leaves," said Claude Monet. He died of lung cancer on December 5, 1926 at the age of 86. His famous home and garden with its waterlily pond were bequeathed by his heirs to the French Academy of Fine Arts. The Monet home and gardens were opened for public visit in 1980. 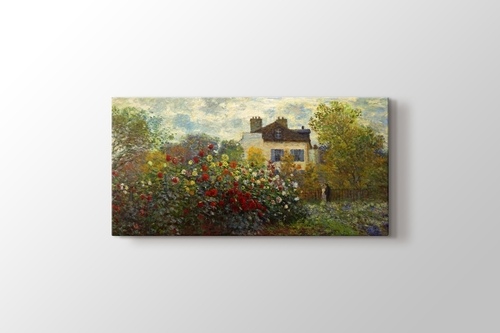 The Artist's Garden in Argenteuil 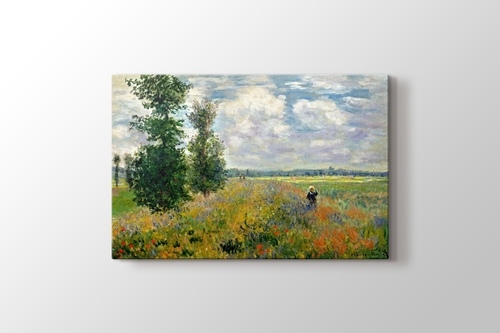 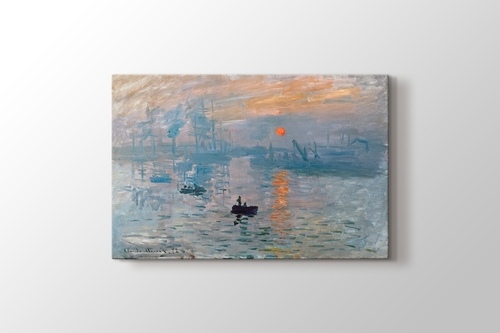 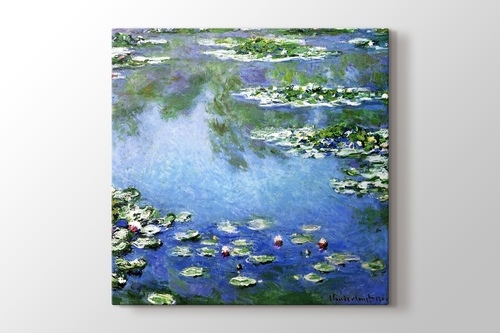 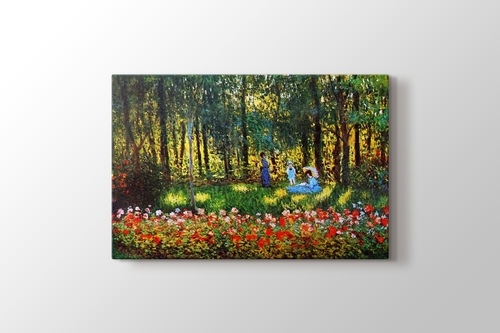 The Family of the Artist in the Argenteuil Garden 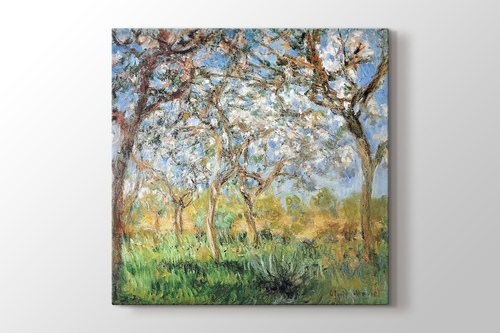 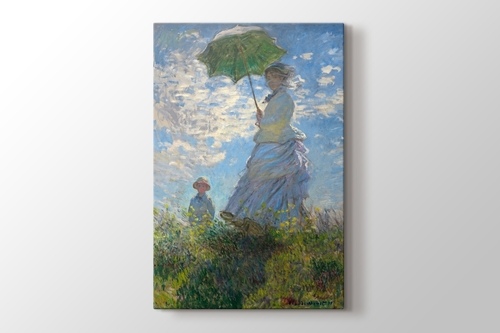 Madame Monet and Her Son 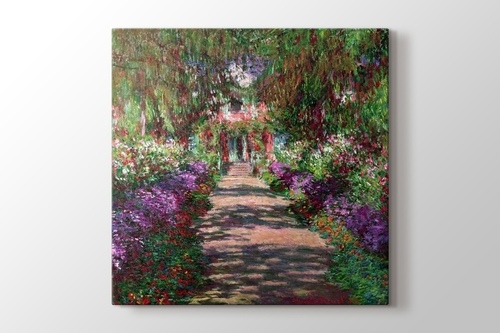 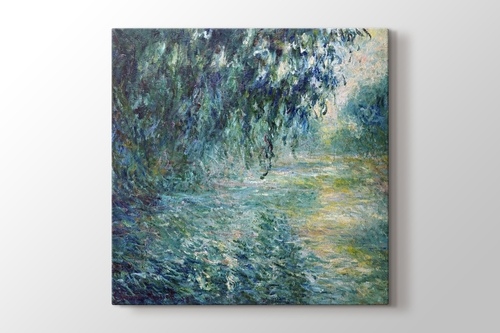 Morning on the Seine 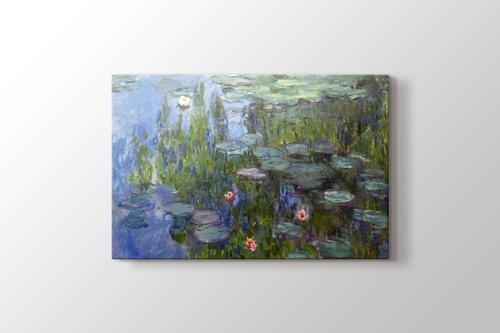 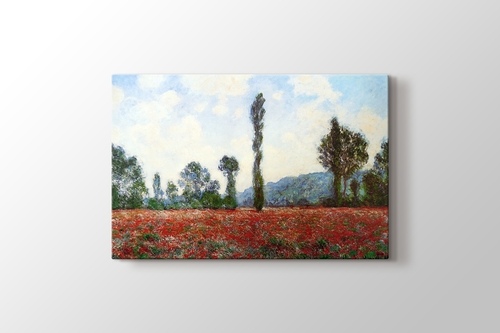 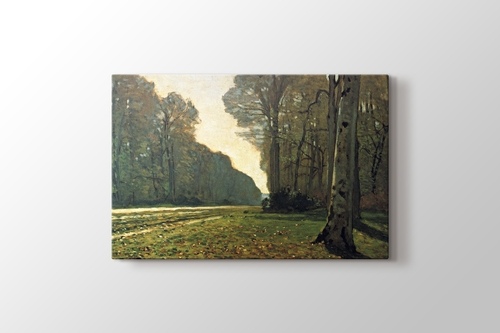 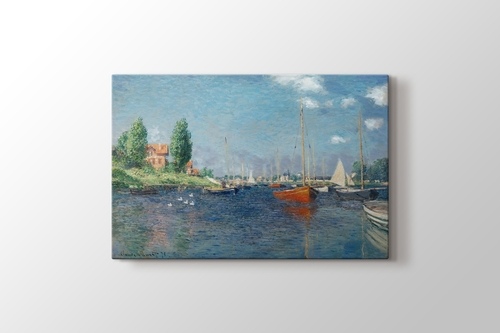 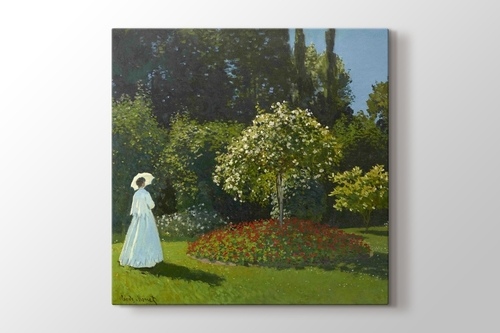 Lady in the Garden 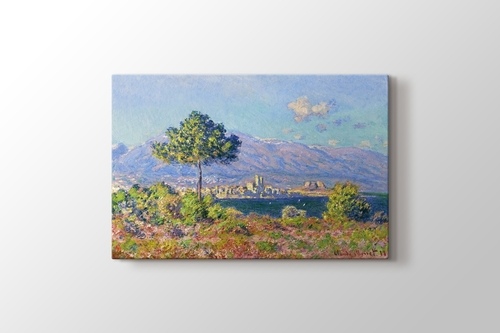 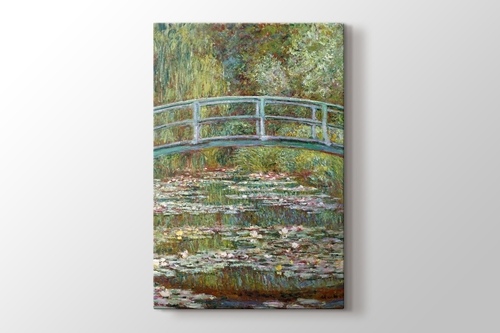 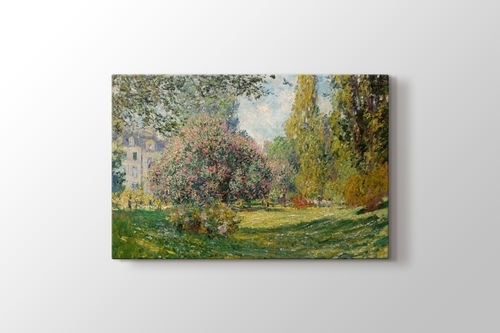 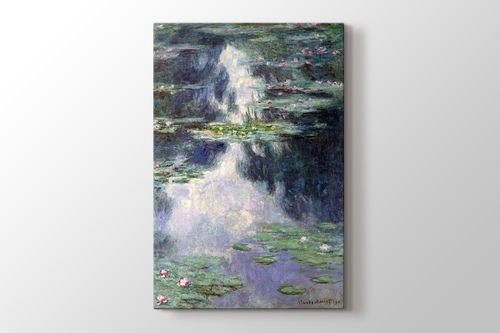 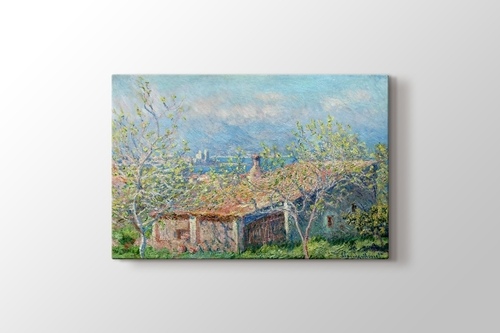 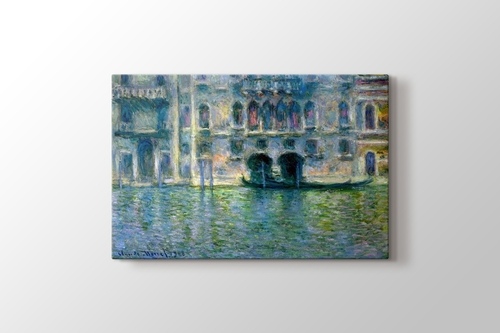 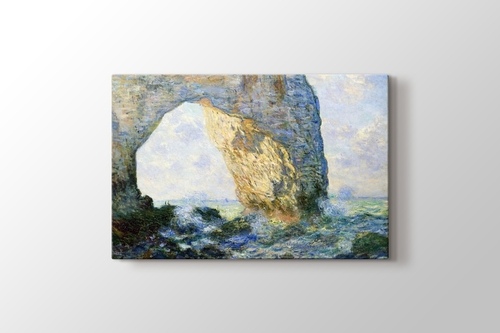 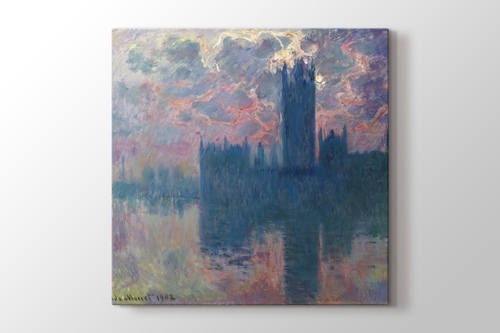 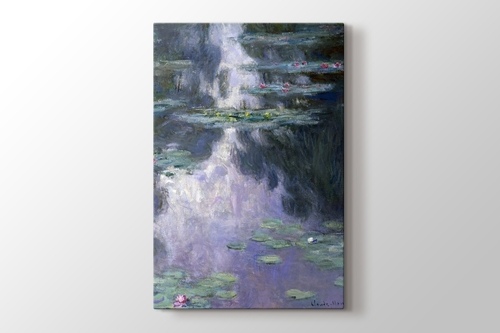